Sign up and get bonus chapters, short stories, & more as a free gift: 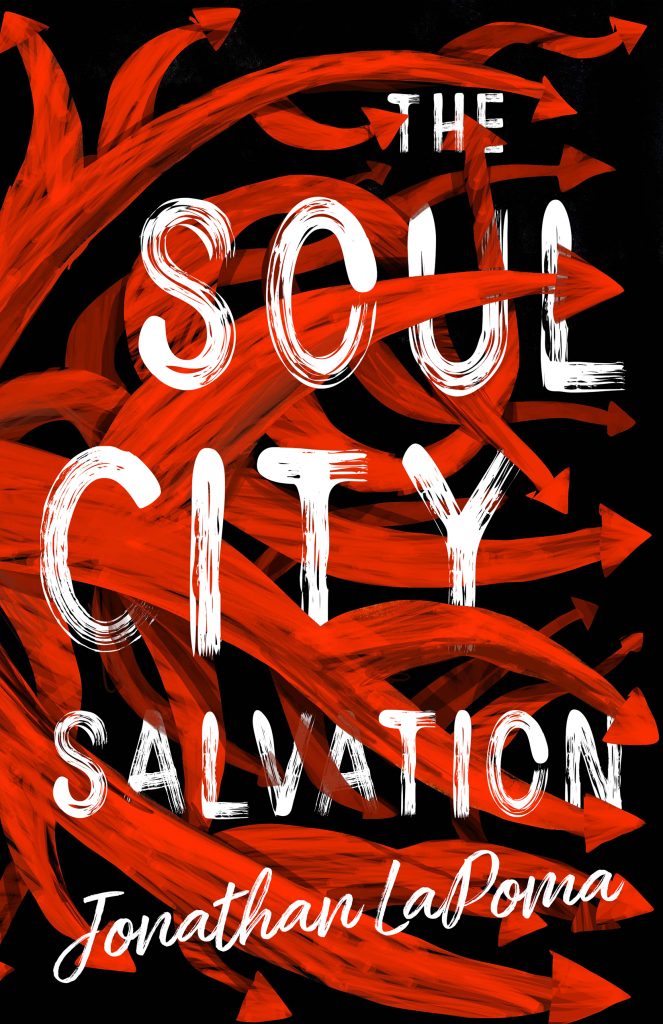 Ten months—that’s how long twenty-six-year-old writer and aspiring actor Jay Sakovsky decides to stay and teach in the bohemian beach town of Soul City, California, to save up cash and overcome his anxiety before moving on to Hollywood.

But after several “friendly chats” with the vice principal about hangover sweats and black eyes from barroom brawls, Jay sees a therapist who helps him connect his self-destructive tendencies and artistic blocks to his undiagnosed OCD, setting him on a ten-year healing journey that drives him to near madness as he explores the limits of his heart, creativity, and psyche.

The Soul City Salvation is the fifth book in a loosely-linked series, with Hammond, The Summer of Crud, Understanding the Alacrán, and Developing Minds: An American Ghost Story as books one-four. Each novel can be read independently of the others.

“Jay is revealed to be an intriguing soul to follow, and LaPoma seamlessly depicts aspects of Jay’s mental illness as well as his attempts to get successfully published. Along the way, the author effectively plays with the theme of control—specifically, Jay’s lack of it, in both his classrooms and in his personal life . . . Readers who are looking for . . . a good character study of an educator yearning for more will be satisfied . . . A . . . highly readable tale of a struggling but well-meaning schoolteacher.”

“A philosophical story of growth, insight, and discovery . . . that moves beyond the usual focus on young adults to consider an adult’s evolutionary process . . . Readers looking for an introspective journey will relish The Soul City Salvation for its ever-changing evolutionary realizations which offer rich food for thought long after Jay’s story concludes.”

“So honest that it hurts . . . I absolutely devoured this story! It’s one of those ‘Just one more chapter!’ books . . . that just emphasizes the realism of dealing with mental disorders. Healing isn’t a linear path. And sometimes the things we do to try and better ourselves do more harm than good . . . The Soul City Salvation had me in tears as it hit me over and over again that other people think the way I do, and that, if it can be okay for them, I can survive too . . . This novel preaches hope and understanding in these blasé fast times . . . if you are looking for one of those books that deals with real issues, mental health, or slightly psychedelic self healing, The Soul City Salvation is definitely worth a read . . . Jonathan LaPoma has insane talent.”

“This book reminded me of two things; one—we are all on different journeys and two—we don’t get there at the same time worse off the same way. I love how easy it was to relate to Jay, because he was human—he was imperfect, difficult, weary, sweet, hopeful, creative, loving, scared- everything in one . . . What he saw on the surface as anxiety turned out to be much more. There’s a part in the book where he asks “How long will it take to fix me?” and it tore at my heartstrings . . . This is not one of those books you can say will make you feel a certain type of way, and that’s refreshing.”

—Dora Okeyo, Author of The Crown of the Sea 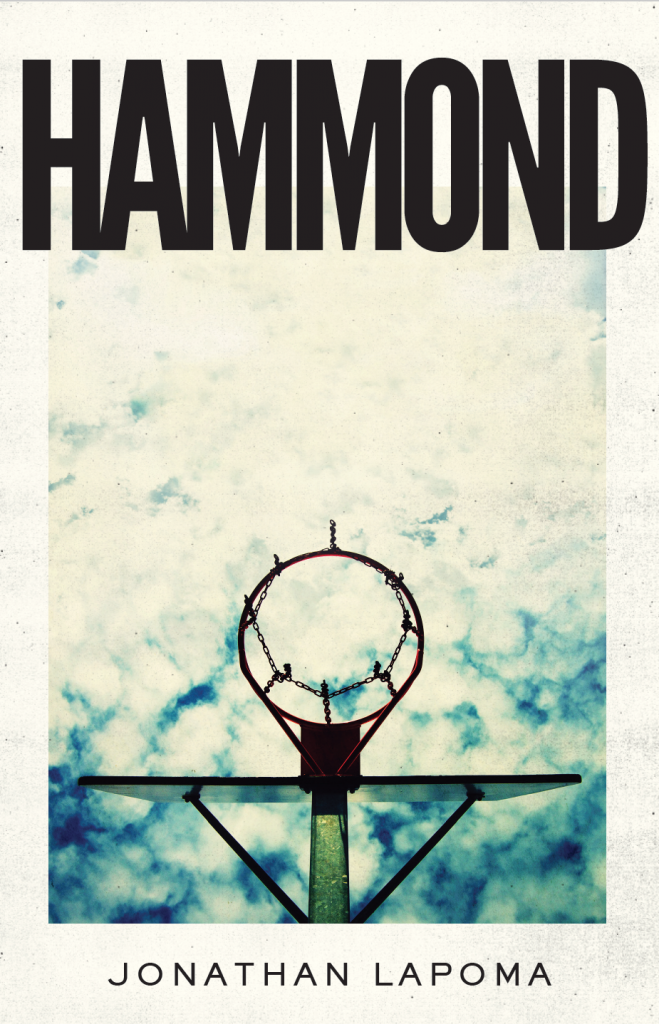 #2 Bestseller in Sports Fiction on Amazon UK and Australia

A group of troubled but charismatic boys in a tough Buffalo, NY neighborhood play basketball at a local park and dream of winning a state high school championship. Driven by raw talent and killer instinct, they dominate the court, but everywhere else, they feel like losers.

Hammond is told through the eyes of James Lombardi, a precocious but mentally ill boy who believes winning a championship will ease his “Evil Thoughts” and save his family, long haunted by generations of substance abuse, uncontrollable rage, and suicide.

A dark but humorous coming-of-age novel, Hammond offers a poetic and disturbing look inside the complex mind of an adolescent boy as he slowly learns that having the heart of a champion can sometimes be more burden than blessing.

*Hammond is the first novel in a loosely-linked series with The Summer of Crud, Understanding the Alacrán, Developing Minds: An American Ghost Story, and The Soul City Salvation as books two-five. Each novel can be read independently of the others.

-#2 Bestseller in Sports Fiction on Amazon UK and Australia

“Earnest . . . Compelling . . . successfully captures the anger, frustration, and freedom of kids on the brink of adulthood.”

-Mark Heisey, The US Review of Books

“Lingers in the mind far after its conclusion . . . a revealing standout . . . powerful, introspective view of an evolving (and, sometimes, devolving) young man.”

“This is the book that marks Jonathan LaPoma as my favorite underrated author . . . truly a masterpiece of the coming-of-age genre. My biggest hope for this book is that it gets the attention it deserves.”

“As raw and unfiltered as any coming-of-age book I have ever read . . . lingers in the mind long after finishing it, and I for one am looking forward to reading more from LaPoma in the future.”

“The characters are well structured and the plot is thick, making Hammond a great book for those looking for a read that takes you into a whole other world (so to speak).”

“The author did a great job with characterization and voice . . . drama and angst . . . I RECOMMEND the book to read.”

-Yawatta Hosby, Author of One By One

“Jonathan LaPoma is one of the best authors I have come across. He makes it a point to stir the emotions in your heart you never knew existed…The writing is poetic, lyrical and anything you associate with the word “melody”…flawless ending…I give Hammond a perfect 5 stars.”

-Archit Ojha, India’s 3rd “Most Followed” and “Best Reviewer” on Goodreads
Add Hammond as a book "To Read" on your Goodreads shelf